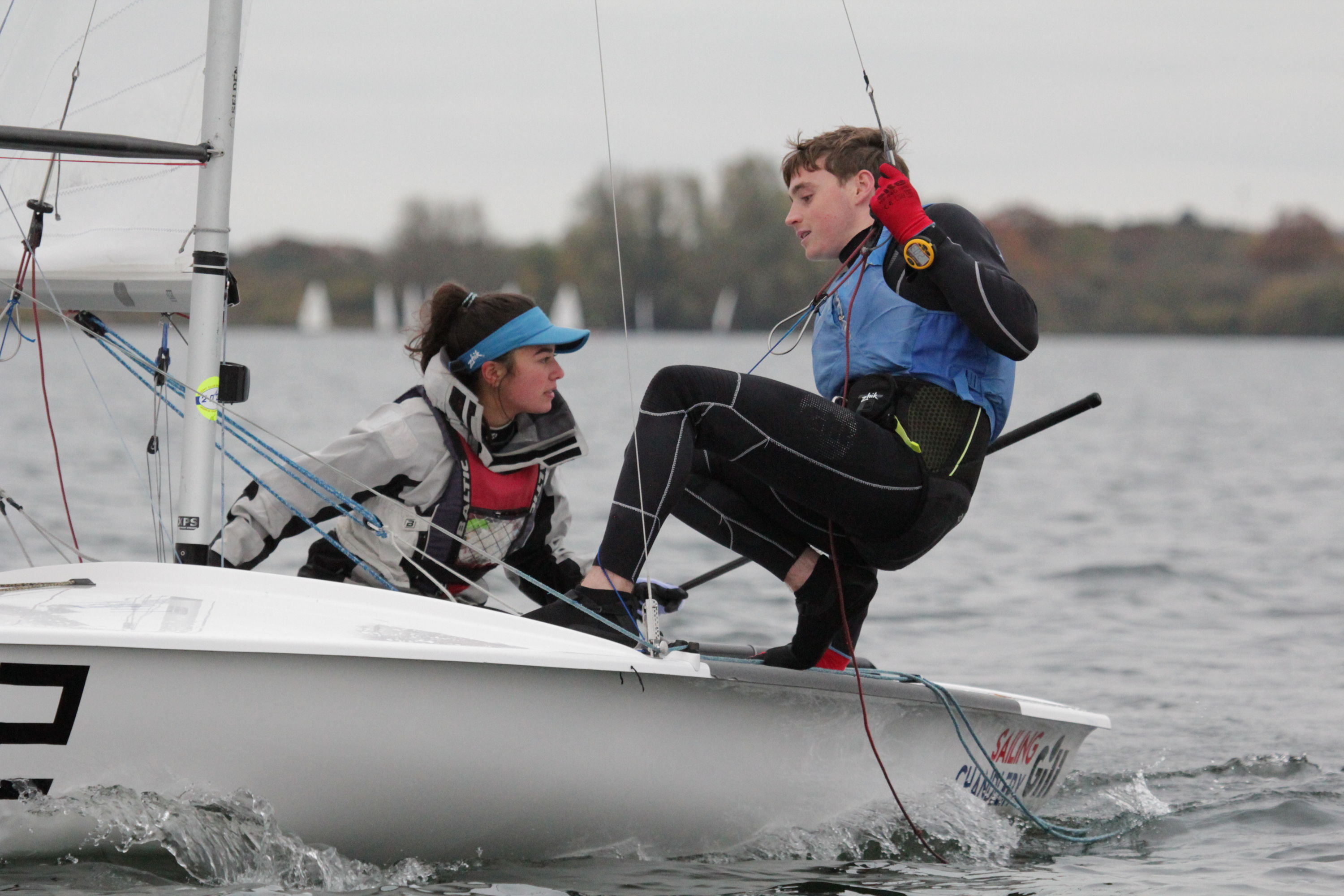 The run of success for one of our Sixth Form pupils, Ella, together with her sailing partner, Will, continues! The pair won the 420 End of Seasons National Championship last weekend which is the third national competition since their pairing – a hat trick for them as they have won all three!

As a result of them becoming 420 National Champions, they were invited to participate at the Endeavour Cup races at the Royal Corinthian Yacht Club. The event is by invitation only and the participants were past and present national champions including several 2021 Olympians.